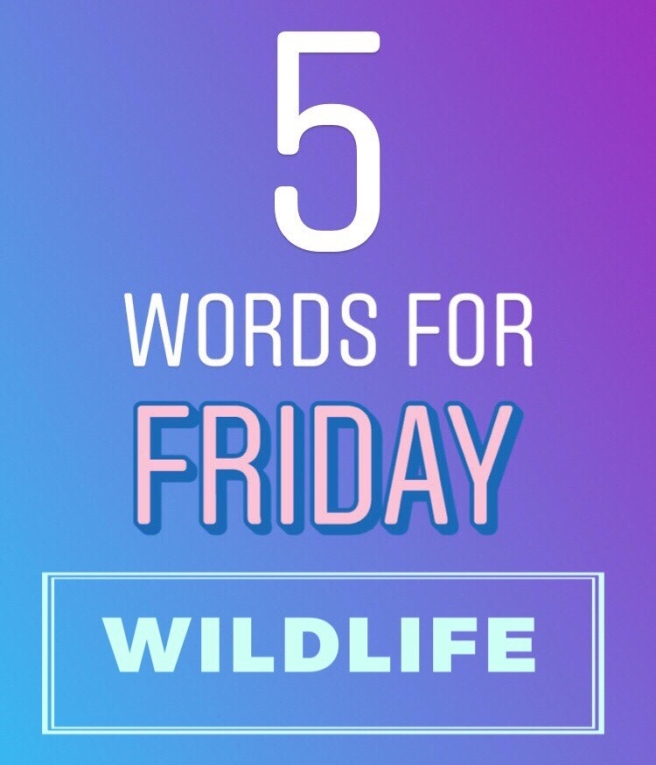 animals who live under human control and are prevented from escaping.

a type of animal or plant that might stop existing because there are only a few of that type alive.

the natural environment which an animal lives in.

the illegal hunting, capturing or killing of wild animals.

the practice of protecting animals and their habitat from the damaging effects of humans.